The medical marijuana dispensaries across Oregon state are gearing up to begin to sell recreational marijuana at their cannabis shops.

The Oregon Health Authority reports that’s 200 out of the 345 operating marijuana dispensaries have notified them of their intention to sell recreational marijuana. Not all of the 200 dispensaries that applied may qualify immediately, at least; some of the aforementioned shops are still in the middle of the application process.

Measure 91 was passed in Oregon in November and allows processing and growing limited amounts of marijuana for personal use. The measure becomes effective in July but the state will not be able to start regulated sales until 2016.

In an effort to recoup some of the lost income that would have been generated from sales if they had started in July, the state is allowing for some early tax free sales of recreational marijuana.

Taxes on recreational marijuana will be put into affect on January 4th, 2016 at a rate of 25%.

Adults over the age of 21 are permitted to purchase a quarter ounce of the processed buds. Most Oregon dispensaries are excited to start selling recreational cannabis hoping to boost their sales in an industry that is quickly nearing saturation.

The sale of recreational marijuana bodes well for the state but the actual results remain to be seen. 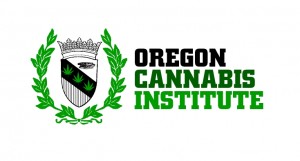 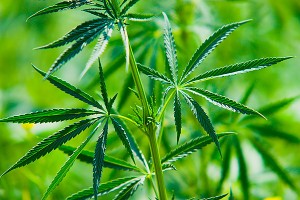